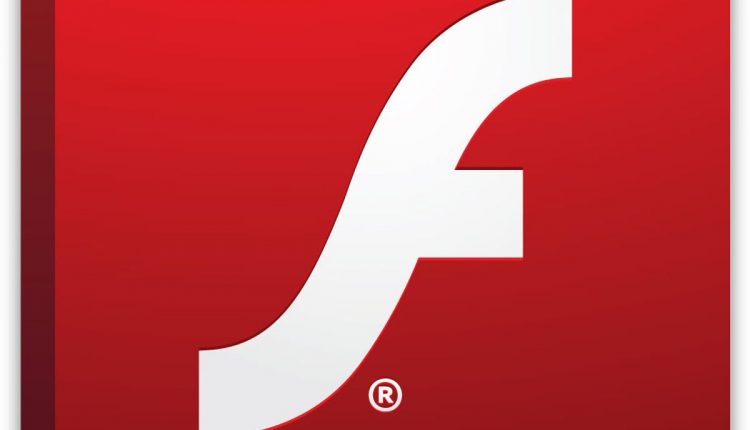 Adobe Flash Player is an industry standard for enjoying multimedia material and running high-quality Browser Games on low-end PCs. However, when Adobe stopped the Adobe Flash Player in December 2020 due to security concerns, everyone began looking for alternative to flash player.

Since its demise, mainstream browsers such as Google Chrome, Firefox, Microsoft Edge, and others have discontinued supporting Adobe Flash Player. As a result, if you want to watch Flash-based multimedia content like movies, animations, or moving graphics, you’ll need to install Alternatives To Adobe Flash Player.

Flash Player is unique software that allows you to view multimedia content, run complex Internet applications, and stream audio and video. Adobe’s Flash Player can be used as a browser plugin or standalone application. It’s also compatible with today’s smartphones and tablets.

Flash Player was first launched more than two decades ago and has become an industry standard. It’s written in C++ and works with all primary desktop and mobile operating systems.

Here are some of the most acceptable flash player alternatives for playing games, films, and other multimedia content on websites that require it.

The first option on the list is Lightspark, an open-source and free alternative to Adobe Flash Player. Lightspark is compatible with Windows and Linux operating systems and may be used with any standard browser. Lightspark can effortlessly render and playback any Adobe Flash multimedia format, so you won’t have any trouble watching it. The plugin, written in C/C++, is also compatible with H.264 flash videos on YouTube.

Ruffle is a wonderful alternative to Adobe Flash Player for Windows, Mac, and Linux. Ruffle is a Flash Player emulator created in the Rust programming language rather than software. Ruffle is compatible with most popular browsers, including Google Chrome and Microsoft Edge.

Ruffle, like Lightspark, is free and open-source software. It should be noted that Ruffle is written in the Rust programming language.

Shubus Viewer is a fantastic 2021 alternative for Adobe Flash Player for anyone who enjoys playing online games. With lightweight utility software, you can view HTML pages, images, movies, animations, and much more. You can view the text in various formats by selecting different encodings.

Shubus Viewer allows you to edit flash files in addition to viewing them. Finally, Shubus can work with both Unity3D and DCR files.

Next is SuperNova Player, a standalone Chrome flash player option. SuperNova can be used to view and play SWF files in practically any browser or platform.

SuperNova Player performs roughly identically to Flash in terms of speed. As a result, you can play graphically demanding games and stream high-resolution videos with them.

BlueMaxima’s Flashpoint is another feature-rich alterntive aimed at gamers. You may save your progress and archive online Flash games with this one-of-a-kind software.

As a result, none of your time spent playing online games are wasted. Flashpoint by BlueMaxima was released in 2018 and is an open-source project.

Some more alternative to flash payer:

Is usually Taking Your Chance With the Lotto a Worthy Investment?