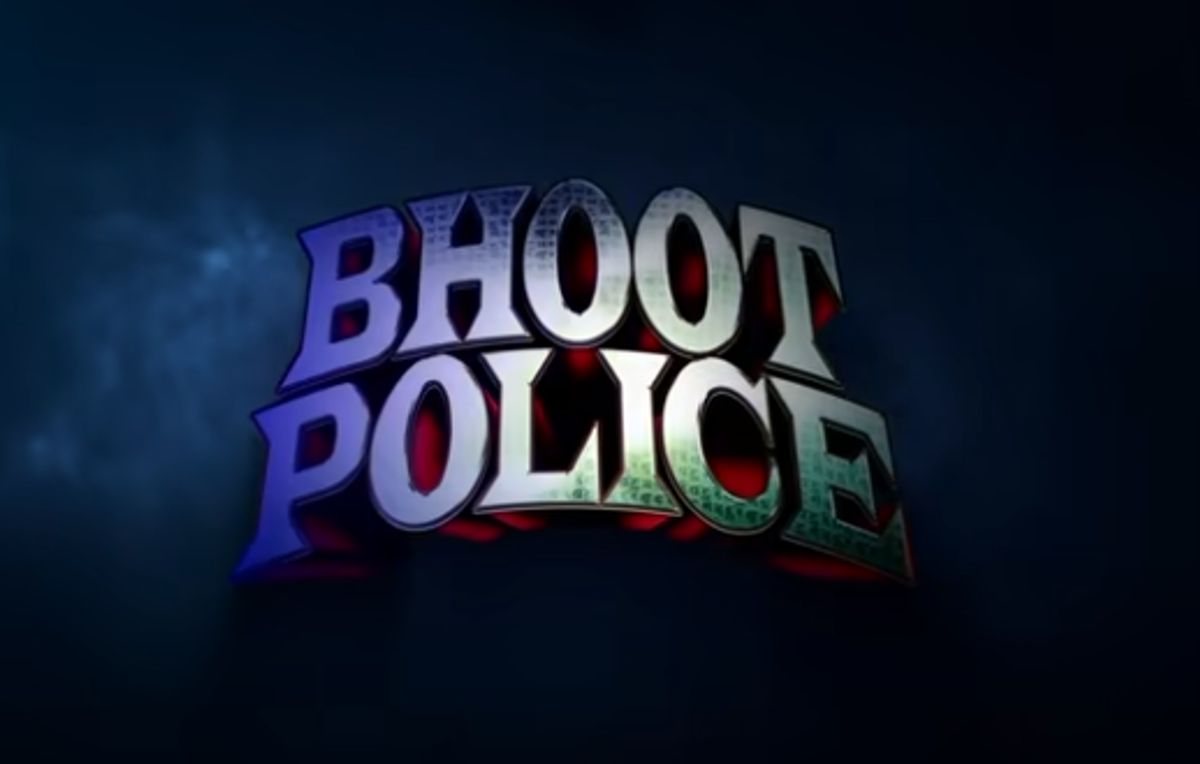 Over the years comedy horror movies have been making inroads. The main reason for this is that there is no better way to convey humor than through comedy. In this Bhoot Police review, we are going to be looking at whether the execution of the movie was as good as the marketing. If you have been on social media or in any space, where movies are advertised then you have probably come across a post or a trailer for the movie Bhoot Police. Is the movie that good though? Well, we managed to watch the movie and here is our Bhoot Police review. The past few years have been a bit depressing and having a movie that makes you laugh aloud is one overdue thing. Bhoot Police promised to deliver dozens of laughs and in this Bhoot Police review; we are going to be looking at whether production delivers on its promise of humor and some horror. Ti s rarely easy to balance between horror and comedy. Did Bhoot Police do it right? Well, let us look at the cast, the script, and the cinematic of the movie in this Bhoot Police Review. The synopsis and the opposite nature of the two brothers make for some good comedy. The introduction of Maya (Yami Gautam) into the mix pretty much thickens the movie plot. Maya and the Bhoot Police go around hunting for a female ghost named Kichkandi. The fact that Maya’s sister does not believe in Ghosts or ghostbusters entirely makes for some amazing mystery and comedy.

Overall, the script is not very complex and makes the movie easy to understand. One thing though that might irk some viewers is that the script is a bit childish. Some jokes will easily go over your head and will give your ribs a run for your money. Most of the jokes though are terrible and are a bit stale. One thing that we have to mention in this Bhoot Police review though is one part in the movie where Saif Ali Kahn was speaking in an incomprehensible dialect. That is a hilarious scene and you will certainly enjoy it.

One thing about horror movies is the last there is a lot of CGI. CGI can make or break any movie and doing it right especially in horror move is tend to be difficult. The team that created the Bhoot Police excelled in this one aspect. The haunting ghosts are seamless and were super amazing, and at some point quite scary. This makes the movie even more appealing. Add the cast to the mix and the way they blended with the CGI you get a cinematic masterpiece. Creating a horror movie that has funny scenes is not easy. Even Hollywood struggles with the concept and picking it was very brave. The execution was good except for the few humorless jokes that were thrown around at the start of the movie.

The writer was probably trying to sign that there was a comedy along the way. Should you watch the movie? Well, yes, you should watch the movie. The movie is fun and you can watch it with your whole family. On a scale of 1 to 10, we would give it a strong.

Who produced the Bhoot Police movie

When was Bhoot Police released

Bhoot Police was released on 10 September 2021

Who plays the Ghost in hoot Police?

Fsbo Signs – Why They may be a Big Mistake