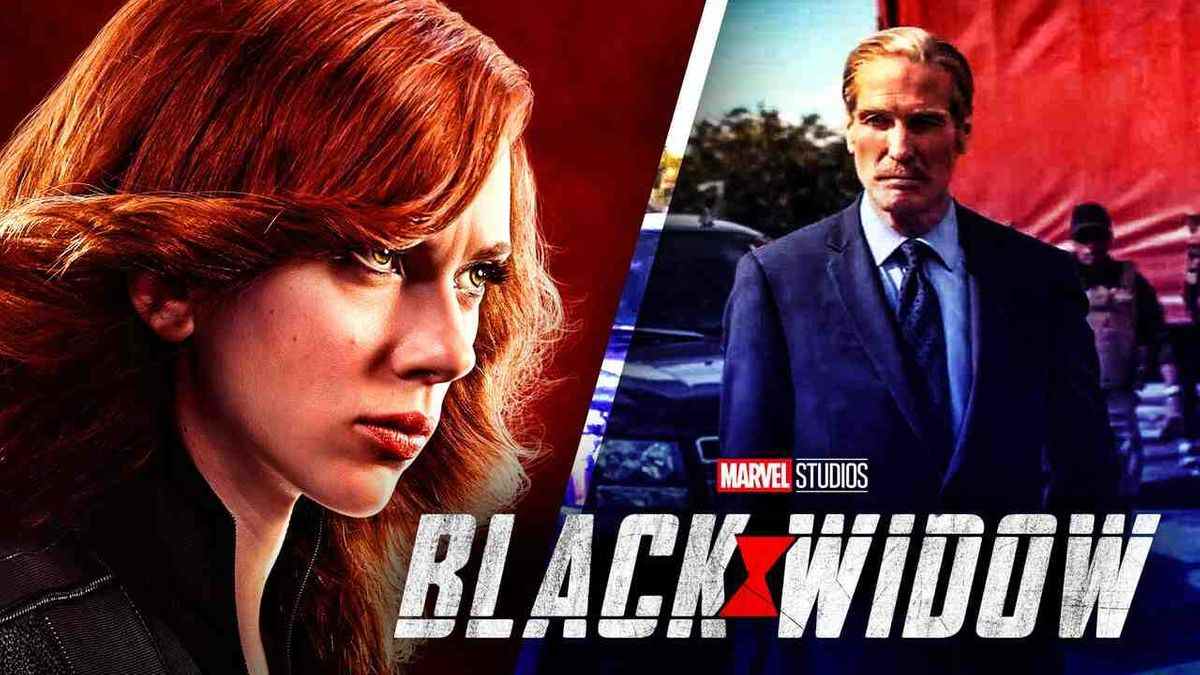 Black Widow finally came out and we are glad to have a female hero with a standalone movie as part of the Marvel series. In this Black Widow movie review, we are going to be looking at whether Marvel did some magic as they have been consistently doing. We love the idea of having standalone movies and o is quite refreshing to see big-name Avengers like Iron Man taking a break. One thing that can make or break a superhero movie and getting new villains for heroes is quite a lot to take in. Did they execute the idea well? We are going to be finding out in this Black Widow movie Review. The main character in Black Widow, Natasha Romanoff has to dodge a consistent pursuit by her past and as much as she tries to flee, a force pursues her and stops at nothing until she is dead. Natasha’s past is littered with broken relationships and grudges. The whole premise of her past is because she was once a spy. As such, she has to confront her past in an action-packed journey to save her life.

The plot is not the best but it came out well. The execution by the stars was in every sense e of the world over the top. The only downside to the story is the fact that it reinforces the idea that if you are a woman pain makes you stronger. The idea is dead and is something we did not love seeing in 2021. The fact that Natasha was consistently disappearing for long periods in her movie is a slot a minus for us. Now, this is where the movie made magic. Picking Scarlet Johansson, go pay the Black Widow was a masterstroke. She is gorgeous and athletic making her the perfect character for a former spy. Her action scenes came out well and most of the time you cannot even tell if it is the stunt’s men or if she did some of the stances. Florence Pugh also put in a good shift saying, Yelena. David Harbour, OT Fagbenle make up the rest of the main cast. There was so much star power in the movie that it is impossible to ignore it.

Black Widow is an action movie and it embodies this from the start. There are so many action sequences in the movie that it is difficult to ignore the genius of Cate Shortland. The action scenes are seamless with continuous shots that action fans have been screaming for, over the years. The stuntmen also did an amazing job, most of the action scenes look so realistic that it is impossible not to wow whilst watching them.

In terms of the CGI, we have to say a lot has improved since the days of the first Iron Man. The integrated images fit in seamlessly into the movie and it is in some cases impossible to tell if the production team used CGI. Overall, the production part of the movie was a masterstroke. We also have to mention the music. The tracks were coordinated with what was happening in the movie. It is refreshing to get music that fits into scenes rather than producers just forcing in popular songs on the wrong scenes.

Black Widow is a definite watch. The villain is a bit underwhelming but besides that, we have a masterpiece here. Moreover, who does not want to watch Scarlet Johansson kick some butt? If you do not trust our Black Widow movie review, then you just have to watch the movie for yourself.

Who plays the Black Widow?

What was the budget for the Black Widow movie?

Is the Black Widow movie available on Disney Plus?

Yes, it is available on Disney plus

Ten Things Every For Sale By Owner Ought to know

How you can Sell Your House Yourself Very easily?