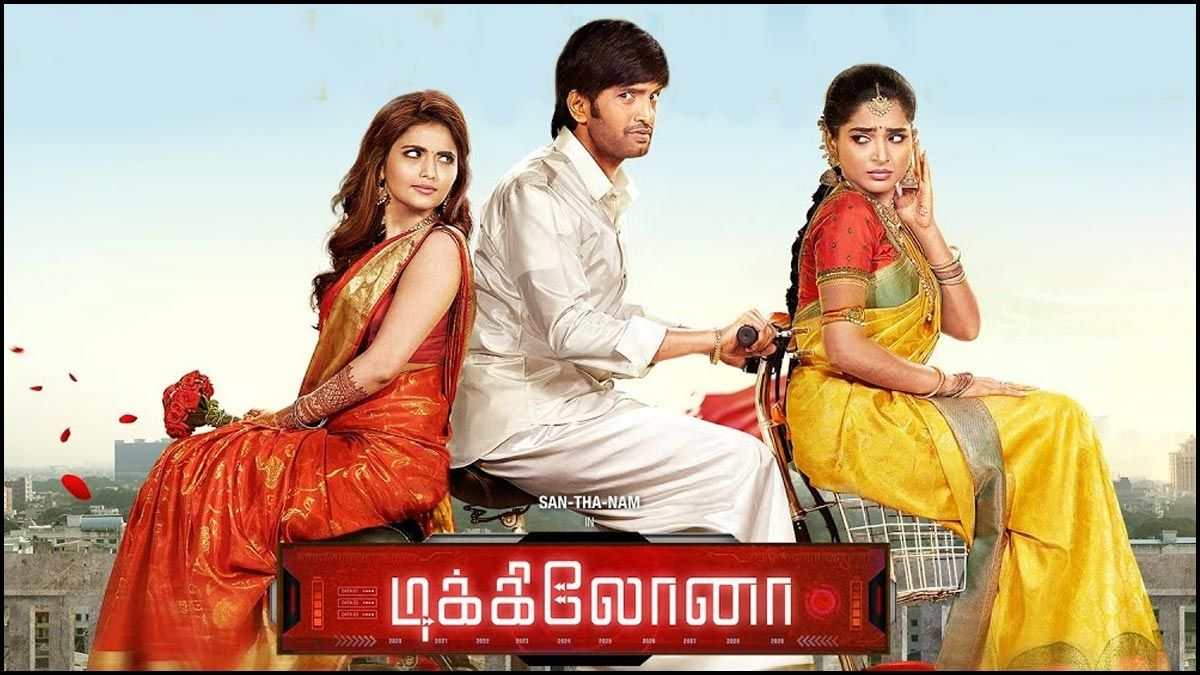 One thing that is exciting about the year 2021 is the movies. We have seen the Crème da crème productions being launched. In this Dikkiloona review, we are going to be seeing if the movie is one of the highlights of the year. The movie has been receiving rave reviews from most people that have watched the movie.

Thanks to the superstar cast and pretty good production. One thing though that we are going to be looking at in this Dikkiloona review is whether the movie is as good as it has been touted to be. The movie was released in 2021 and the year has not ended but it is already making enough waves with most people already labeling it the movie of the year. Soldier Factory and KJR studios produced the movie. Of late, this amazing combination has managed to produce masterpieces and if the reviews of the Dikikiloona moves are anything to go by, we can easily say they managed to do the same on this one.

Karthik Yogi was the director of the movie. If you have seen movies like Baloon and Sawaari then you will agree with us that the person is exceptional. This is how the production setup for the movie was “scripted”

The cast is one of the main reasons why the movie has been getting rave reviews. It is not every day that we so a cast so rich and diverse. It is a comedic movie and no one could execute the lead role better than Santham.

Anagha and Shirin Kanchwala in the lead roles, while Yogi Babu, Motta Rajendran, Munishkanth, and Sha Ra make up the rest of the main cast. With a good script, these stars can make a masterpiece. The plot though was a bit of a letdown. It is just underwhelming. We are going to be talking about that a bit more. The movie is based on an ex-hockey player named Mani (Santhanam) who works for the electricity board. The movie makes it clear that Mani is experiencing a stressful patch. The movie is set in the year 2027, there are bound to be new problems that are alien to this new age. Mani comes across some scientists that are working on a time machine. As part of the plot, Mani grabs his chance to time travel back to the past. The main reason was to change a mistake that Mani attributed to his “future” problems. Once he decides to take the trip to the past everything goes sideways and the plot twists start to manifest.

The idea of time travel is a great addition to the plot. It allows people to enjoy a bit of sci-fi. One thing that stood out for us in the movie has to be the humor. The movie is purely comedic. Mani produces some solid lines that are quite humorous and very light-hearted. The best part is that the comedic work was not left only for the main star. The supporting actors also got a chance to crack some great jokes. If you are looking for a story that is easy to understand and quite light-hearted, Dillikoooma will do just that. Overall, the cinematic effects and the CGI in the movie are good. The production team did some splendid work. Most comedic movies have some frustrating CGI. This is not the case with this movie though. The plot comes off as shallow. The idea is great but the execution in terms of writing leaves a lot to be desired. It seems that the script was made to complement the jokes not the other way around. Overall, though the movie is good, the underwhelming script did not dent the whole idea, and know that you will enjoy watching it. The final score for Dikkiloona in our Dikkiloona review has to be a 7 over 10.

Is Dikkiloona available on Netflix

No Dikkillonais not available on Netflix

The release date of DAikkilona was 10 September 2021

Where can you watch Dikkiloona?

Dikkiloona is available on Zee5

Tips to Choose the Best Earrings for You?