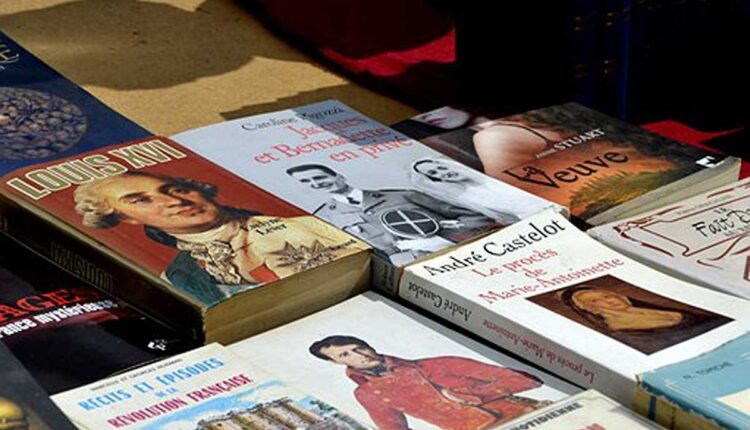 Sudha Murthy is a philanthropist, author, and educator from India. Her background includes being the first female engineer at the TATA Engineering and Locomotive Company and the chairperson of the Infosys Foundation. Her passion for giving back has led to her becoming a prominent philanthropist.

Contents show
1 Sudha Murthy is an Indian author.
2 She was the first female engineer at TATA Engineering and Locomotive Company.
3 She is the chairperson of the Infosys Foundation.
4 She is a philanthropist.
5 She sacrificed her career for her family.

Sudha Murthy is an Indian author.

Sudha Murthy is an Indian author, educator, and philanthropist. She is married to philanthropist N. R. Narayana Murty and is a passionate supporter of the arts. Her works have been translated into several languages. She is also an active philanthropist.

Sudha Murthy was born into a Brahmin family in Shiggaon, Karnataka. Her parents were educated, and her father was a surgeon. She also has a brother who is an astronomer. She is known for her stories and poems on family, marriage, and social issues. Murthy has won several awards, including the R.K. Narayan Award for Literature.

Sudha Murthy is an author of books in both English and Kannada. She is also the chairperson of the Infosys Foundation. She has a long list of books published through Penguin and is a prolific writer. Her books are popular and have been translated into many languages in India. Her stories are captivating and encourage readers to think.

She was the first female engineer at TATA Engineering and Locomotive Company.

Sudha Murthy was born in Karnataka on August 19, 1950. She studied Electrical Engineering at B.V.B. College of Engineering and Technology and later did her post-graduation at the Indian Institute of Science. Her career at TELCO, which later became Tata Motors, began in Pune, where she was first employed as a Development Engineer. After a long stint with the company, she wrote to Chairman JRD Tata to complain about the gender bias at the company and was hired on the spot. The interview committee hesitated to hire a woman for the company because she had to deal with men, but Sudha insisted that women needed more opportunities.

She is the chairperson of the Infosys Foundation.

Sudha Murthy is the wife of the founder of Infosys Technologies, Narayana Murthy. The two married in 1978, and in 1981 they set up the company. After Murthy achieved his big dream in 1981, Sudha left her job to support her husband. During the three years that followed, she had to stay away from her children. She also had to give up her job with Infosys to look after her husband.

The Infosys Foundation is an organization that supports the underprivileged in India. It focuses on education, rural development, and destitute care, among other things. It also supports STEM initiatives and builds schools, libraries, mid-day meal schemes, and water projects.

She is a philanthropist.

Sudha Murthy is an acclaimed author, philanthropist and chairperson of Infosys’ philanthropic arm. The philanthropist has a long and distinguished career in both business and society. A prolific writer, Sudha Murthy, has spread awareness about several issues. Sudha Murthy’s philanthropy has garnered international recognition for her work.

In 1996, Sudha Murthy founded the Infosys Foundation, which she continues to lead as a Trustee. The foundation is dedicated to helping the less fortunate in society. Its initiatives span healthcare, public hygiene, education, arts and culture, and poverty alleviation. It has also helped build more than 70,000 libraries, which provide free books and other resources to the poorest citizens of India.

Sudha Murthy is also an author, focusing on books that align with Indian culture. She spent 18 years empowering 3,000 sex workers and was later honoured with a thank-you ceremony organized by the workers. Sudha Murthy believes that money constantly changes hands, so it is essential to give back to create goodwill for your community.

She sacrificed her career for her family.

Sudha Murthy is an entrepreneur, author, philanthropist, and co-founder of Infosys. She has had many careers and has done many things, but her greatest love is her family. She is dedicated to them and has devoted her life to them.

Sudha Murthy was a risk taker and an investor who grew Infosys. Although she was able to make money from her investment, she could not be present for her second child. She had to travel to the United States to complete a project. Nevertheless, she understood her husband’s commitment to the family and helped him build his own company. This understanding paved the way for the future of her children.

Sudha Murthy is an advocate for women’s empowerment and visits areas of poverty regularly. Her projects include healthcare, education, and public hygiene. She has always been passionate about helping women and has spent decades working for this cause. As a result, she has opened many orphanages and schools and has established 60,000 libraries.