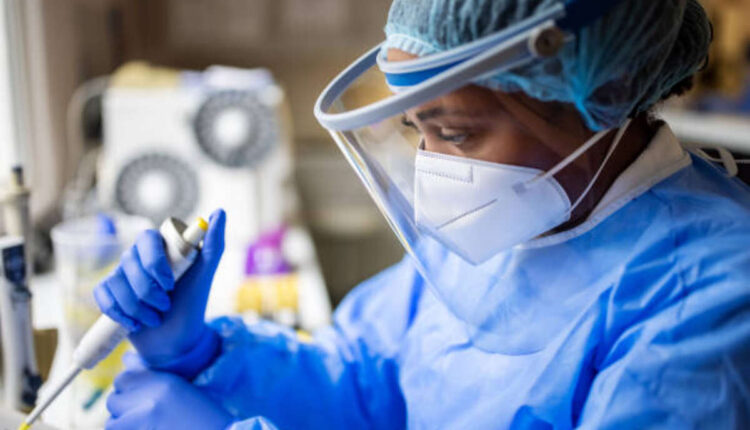 Epidemiology is the science that investigates patterns and distributions of health conditions within a population. This science is a crucial component of public health. It helps identify the causes of diseases and identifies the most effective interventions. There are several different kinds of epidemiology. Some of them focus on environmental factors, while others are broader.

Environmental factors in epidemiology study the effects of environmental conditions on health. They include biological, chemical, social, and cultural factors influencing a person’s health. While traditional public health efforts have focused on local hazards, global factors, such as climate change, have become more prominent in recent years. While it is impossible to quantify the effect of these factors on health fully, estimates suggest that environmental factors may account for as much as a quarter or third of the world’s disease burden.

Environmental factors influence various diseases, including cardiovascular disease, cancer, and asthma. For example, several recent studies in the field have found that air pollution and other air pollutants are associated with increased mortality, lung cancer, and cardiopulmonary diseases. Similarly, indoor exposure to dust-borne allergens has been associated with poor asthma outcomes in children.

Epidemiology is the study of diseases and their spread, and the study of the host in this process is an essential aspect of this study. In infectious disease, epidemiologists study three elements: the external agent, the susceptible host, and the environment. The external agent is the infectious agent that causes disease in the host. Conversely, a vector conveys the pathogen to the host but does not cause disease.

In epidemiology, two main models are commonly used to study disease evolution. The first kind is called the super-infection model, which assumes that the parasites are never co-infected with each other. The second type is called the co-infection model and involves the coexistence of two or more parasites within the host population. The latter model has the advantage of being tractable and allowing for more detail.

The infecting dose of an agent varies depending on the organism that causes it. Several factors are involved in this process, including the site where the organism enters the host, the type of defenses present in the host, and the species of the organism. Another factor that influences the transmission of an agent is its specificity, or ability to infect a wide variety of hosts. Other factors include the antigenic composition of the organism, plasmids used to transfer resistance, and the organism’s ability to produce enzymes.

Environmental epidemiology studies the relationship between environmental factors and the risk of various multifactorial diseases. Environmental exposures may only have a tiny effect on the relative risk of a disease, but they can affect large populations and result in significant disease cases.

Disease transmission is a critical concept in epidemiology, and understanding how these diseases are transmitted is crucial to limit their spread. Some diseases are spread directly from human to human, while others are spread indirectly from animal to human. These diseases are zoonotic, caused by an infectious agent transferred from one species to another. Examples of long-known zoonotic diseases include brucellosis in sheep, bat plague, and monkeypox in prairie dogs. In addition, other new diseases, including rabies and West Nile encephalitis, have emerged from animal hosts.

The study of the transmission of infectious diseases involves modeling the disease and its dynamics to understand how epidemics form. This model requires validation against actual data to ensure consistency with the observed data. While this validation doesn’t necessarily have to be statistically accurate, it must reproduce the shape of the data over time.