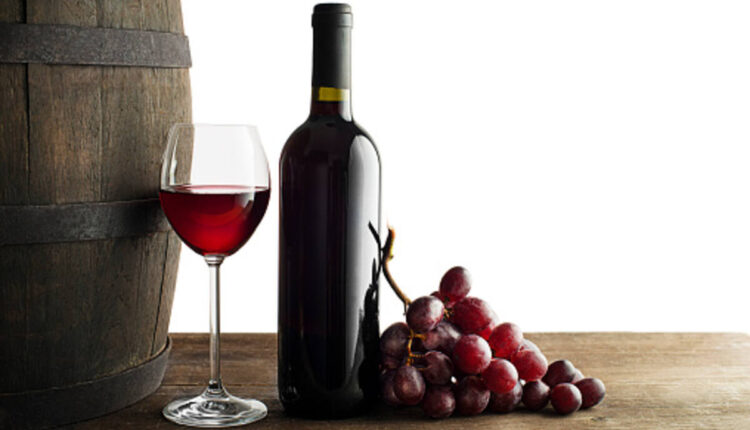 Various studies have shown that wine may have many health benefits, mainly when consumed in small quantities. However, the active ingredient alcohol specifically determines the health effects of wine.

Several resveratrol benefits have been uncovered, including its ability to slow cancer growth and reduce human blood sugar levels. It’s a chemical in certain foods and wines, including blueberries, peanuts, and red wine. It is a powerful antioxidant that can help protect your cells from free radicals.

In addition, some studies have shown that resveratrol may also help to reduce the amount of cholesterol in the body. However, research has been mixed, and more research is needed to determine the effectiveness of resveratrol supplements.

Resveratrol is produced in the skin of grapes. It is then extracted into wine. The level of resveratrol varies by grape variety. Red wine is believed to have a high concentration of resveratrol because of its longer fermentation process. It has also been found that moderate red wine consumption may reduce the risk of coronary artery disease.

Several studies have shown that antioxidants from wine play a role in protecting the body from cancer, heart disease, and diabetes. These antioxidants have been shown to neutralize free radicals’ effects and inhibit the oxidation of proteins and lipids. They also act as anticoagulants and inhibit platelet aggregation.

Wine contains a rich source of polyphenols. Polyphenols are health-promoting phytochemicals as antioxidants, anti-inflammatory agents, and chelators. They are also found naturally in many plants and have a variety of activities. They can protect plants from UV light and repair physical damage. In addition, they have been shown to prevent atherothrombotic episodes and block DNA damage in cell nuclei.

Studies have shown that polyphenols in wine play a protective role in preventing coronary artery disease and reducing diabetes. They also can lower blood pressure and reduce the risk of dementia.

Grape pomace, a by-product of winemaking, is rich in antioxidants. These antioxidants inhibit the oxidation of lipids and proteins, which is responsible for degenerative diseases.

Having a glass of red wine can be beneficial for your health. Red wine contains unique properties that may help your body regulate blood sugar levels. It may also help prevent cardiovascular disease. However, it is essential to consult your physician before consuming wine or other alcohol.

Researchers found that drinking moderate amounts of red wine may reduce your risk of developing type 2 diabetes. It may also improve your insulin resistance and post-meal blood sugar levels. These effects may last for up to 24 hours.

Researchers also found that drinking red wine can reduce your risk of cardiovascular disease. This is because the phenolic compounds in red wine can increase your cardioprotective capacity. The effect of wine may also be due to its high levels of polyphenols.

To find out more about the benefits of wine for your health, you may want to look into clinical trials for Type 2 diabetes. Some studies found that moderate red wine intake reduced the risk of developing type 2 diabetes by 27%.

Having a moderate amount of red wine in your diet has been shown to improve the diversity of the bacteria in your gut. These microorganisms are known to affect several different physiological functions. These bacteria help your body stay healthy and prevent disease.

Red wine contains polyphenols, which act as fuel for bacteria in the gut. Polyphenols are also found in various fruits, vegetables, and chocolate. These compounds help reduce oxidative stress in the body.

According to a recent study by King’s College London researchers, red wine may be suitable for gut health. The study looked at gut bacteria diversity in 916 female twins. The researchers also investigated the effects of alcohol on the overall health of the study participants.

The researchers found that participants with moderate red wine consumption had higher levels of friendly bacteria in their gut. The study also found that this variety of bacteria was consistent across different age groups. The authors concluded that the main reason for this association was probably due to the polyphenols in red wine.

How to Customize Greek Salad