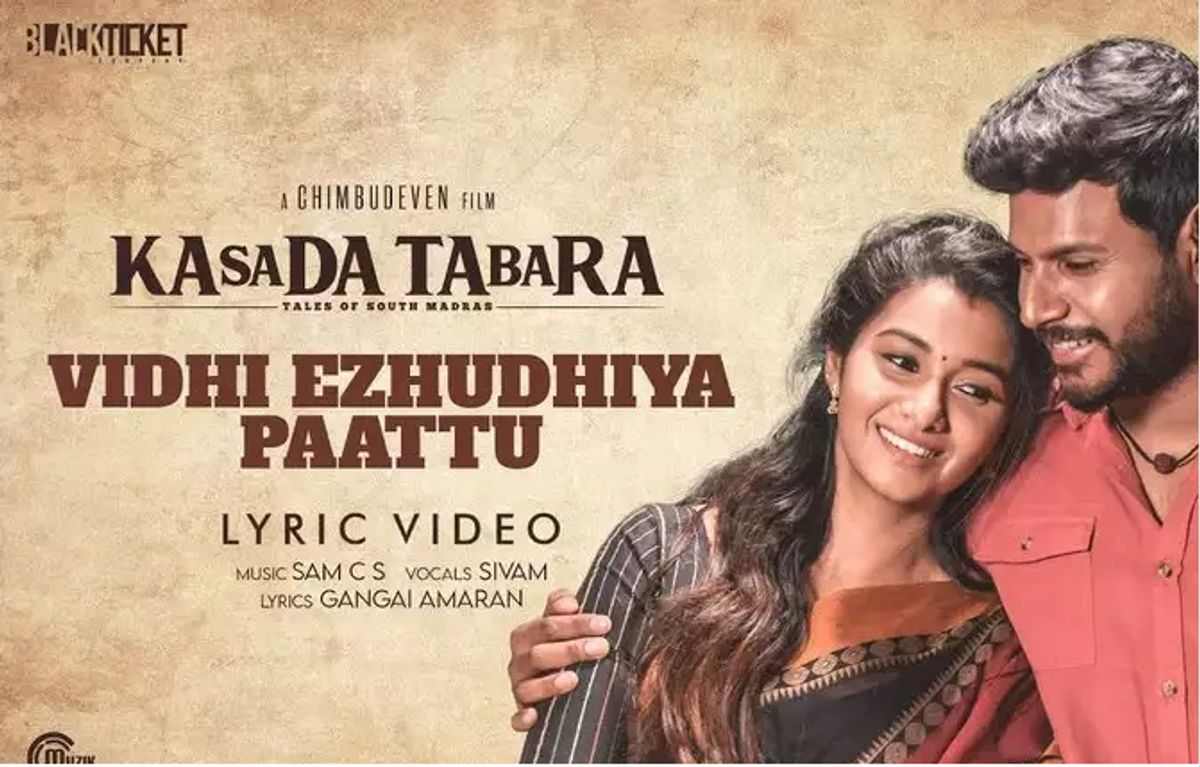 We rarely get many serious drama Hindu movies these days. The release of Kasada Thapara was quite refreshing but that also came with a lot of promise to fulfill. One thing that we have come to know about Chimbu Deven over the years is that when he directs a movie he rarely disappoints. In this Kasada Thapara movie review, we are going to be looking at how he fared in the drama setup. Kasada Thapara is a complex story with several characters with different stories with different ends. When we heardthis we had to make a Kasada Thapara movie review. The fact that Chimbu Deven could string them all together in one movie is a masterpiece on its own. The movie came out in 20121 and we have to say amongst the drama movies that came out this year there are very few that come close to this masterpiece. If you have not watched it before here is what you, should expect from the movie. The casting was a masterstroke, the interworking of established talent and budding talent often results in significant falls in terms of cohesion. For this movie, though we have to say it came out so well, it is quite difficult to comprehend the fact that this was the first big movie for some of the stars. Regina Cassandra, Shantanu Bhagyara, and Premgi Amaren are some of the big names that are part of the amazing cast.

The performance of these three was in sense of the word flawless. The roles assigned to them fit them perfectly and they did not disappoint when it came to execution. In terms of casting, we have to give the movie a nine over 10.

The plot of the movie is a bit complex. There are different characters each with their own story but the stories, in the end, tend to converge. There is great cohesion between the individual stories of the characters and this makes for some good plot twists in the movie.

One character that has an interesting story in the movie is a gangster that is played by the amazing Sampath Raj. With a thriving life in the criminal circle, Raj reaches a point of self-reflection and decides the best thing to do will be to leave the world of crime entirely. The main influence behind this is the internal feeling that that is what his son wants. As a plot twist to the character, the son is not so keen on his gather leaving the crooked path. The story makes for some good content. The story of Bala and Trisha is also quite interesting although it gives off the aura of an 80s movie.

There are some action scenes in the movie and they were executed quite well. The color grading and the overall quality of the movie are amazing. One thing that we feel was a bit overdone was the drone shots. Aerial shots are great but that is only in moderate numbers.

The movie is overall great. There is great cohesion and the chemistry between the actors is unmatched. One thing though that was a bit subpar is the scrip. The script seems like a combination of previously released movies and it is quite predictable from the start. The acting though was great and managed to amplify a seemingly flat script. This is a great movie and we recommend you watch it.

Where can I watch Kasada Thapara

Kasada Thapara is available on SonyLiv

Shang-Chi review: Experience the Best Of Kung Fu In the MCU

Online Slots Tips – To be able to Win Big