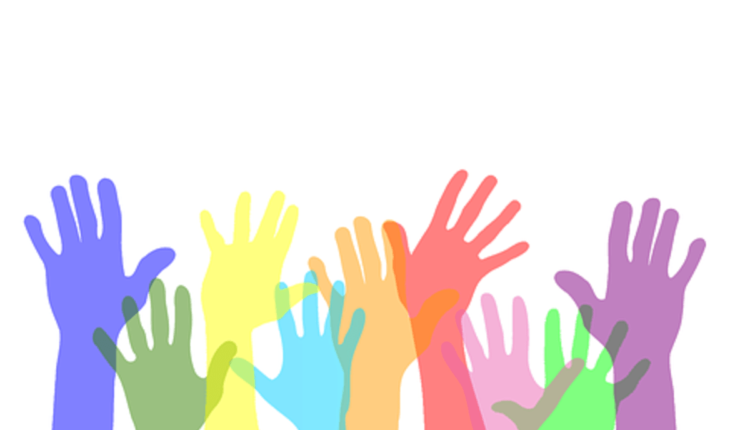 Physical and sexual abuse abuse among orphans and other at-risk children in Ukraine living in local orphanages.

Orphans and other at-risk children who wind up in Ukrainian orphanages continue to suffer neglect and physical and sexual abuse. Support for children from Ukraine is needed today as never before. Below is an abstract from an assessment of the situation in orphanages in Ukraine performed by a private expert group. Please consider supporting children from Ukraine through our program of individual child sponsorship.

Physical and sexual abuse in orphanages is common. The fact that every 4th street child in Ukraine is an orphanage runaway speaks for itself. Abuse occurs by older children towards smaller ones, by irritated staff members towards children with mental retardation, or simply those “not behaving well.” The children from current Family Type Homes (foster care system) that used to live in orphanages remember well that in any minor misunderstandings with orphanage staff, any staff member, including a cook or a janitor of the orphanage, could use the humiliation method to set the child back, by saying something like “remember who you are… you’re nothing… an orphanage kid with nobody to stand up for you – – so, behave yourself…”. It is astonishing that when a child does not “behave him/herself,” s/he is sent to a psychiatric clinic for a tranquilizing injection of a set of injections (“psychiatric treatment course”). Brave Ukrainian NGOs started to speak out as to the hard-to-prove widespread sexual and labor abuse of institutionalized children. Especially in rural orphanages, children are frequently “hired” to do the most difficult pastoral work. “There is nobody who would better and faster dig out the potatoes in the village than we, the fools, as they call us,” said one boy who used to live in one of the orphanages for mentally disabled children. Reported cases are when an elementary child’s desire to be hugged, held, and touched is taken advantage of by sexual abuse. Sometimes, children are merely not educated enough to understand the division line.

Child experts in many regions assert that the sexual abuse problem has gone to the level where these threatened and misled children living in closed communities, dependent upon adults surrounding them, with limited information about the outside world themselves “believe” that since they 21 are “different” from children raised in families, sexual and labor services is “their way” to earn a better living, supplement their meager orphanage diet and clothing supply. In contrast, some orphanage officials and their friends have started industries taking advantage of this “orphans’ belief.” Such “belief” is straightforward to push on mentally disabled children, which many grow to become given the lack of good developmental opportunities and brain stimulation in orphanages. The involvement/ permission/ coverage of the higher rayon or oblast government in the orphans’ abuse industry is alleged by some regional child experts but is very difficult to prove. As an example, in one of the visited regions where a couple of progressive officials have come to power, two orphanage directors have been immediately accused. They are being investigated for signs of practicing virtually open child slavery (this information was shared confidentially, however, more details may be provided upon additional request after the court hearing). So threatened, children in such institutions who were abused feel unsafe to give testimonies. Most children don’t trust anybody and are likely to deny the facts of sexual abuse. Also, there is a well-grounded fear of being punished after the investigation is over, as there is no system to protect them afterward (there is no law or procedure to protect the witnesses in Ukraine). Few older orphans adopted by foreigners feel better protected and are more likely to speak, but are afraid for their peers, who remained in the orphanages; also, from the psychological standpoint, it is not recommended to ask the child to remember past abuse, more so talk about it over and over again.

Best property lawyer in kolkata: Dedicated to the pursuit of…

Meeting with an injury lawyer: 3 essential questions to ask

The orphanage director, as the official ultimately responsible for the children in their orphanage, has the right not to allow anybody on the territory of the orphanage unless instructed in advance by his superiors on the oblast level, making any orphanage virtually inaccessible to the general public and press.

We continue to monitor and support orphans and other the most disadvantaged children in Ukraine through a personal sponsorship program; we appreciate your support and participation.

Read also: The way to Hire Law Firms With Ease

Qualities Car Insurance Companies Should Have

How Do Co-Counseling And Joint Ventures Work With Law Firms?

What Are The Rights And Responsibilities Of H1B Visa Holders?